We are excited to join Olivier S. Garcia in making his new and first feature documentary, A Powerful Man. In this film, Garcia explores the differences in manliness between himself, his father and his brother. Together they are going on a hiking trail in the mountains of California. There surrounded by the force of nature, grander than any man, larger than the three of them, they will reflect on what it means to be a powerful man. Garcia also explores his manhood by filming himself himself or by re-enacting his brother or father, the man who have been his primary examples growing up. These self-portraits are delicate and slightly unsettling. A Powerful Man is a mint film office production in co-production with KRO-NCRV. 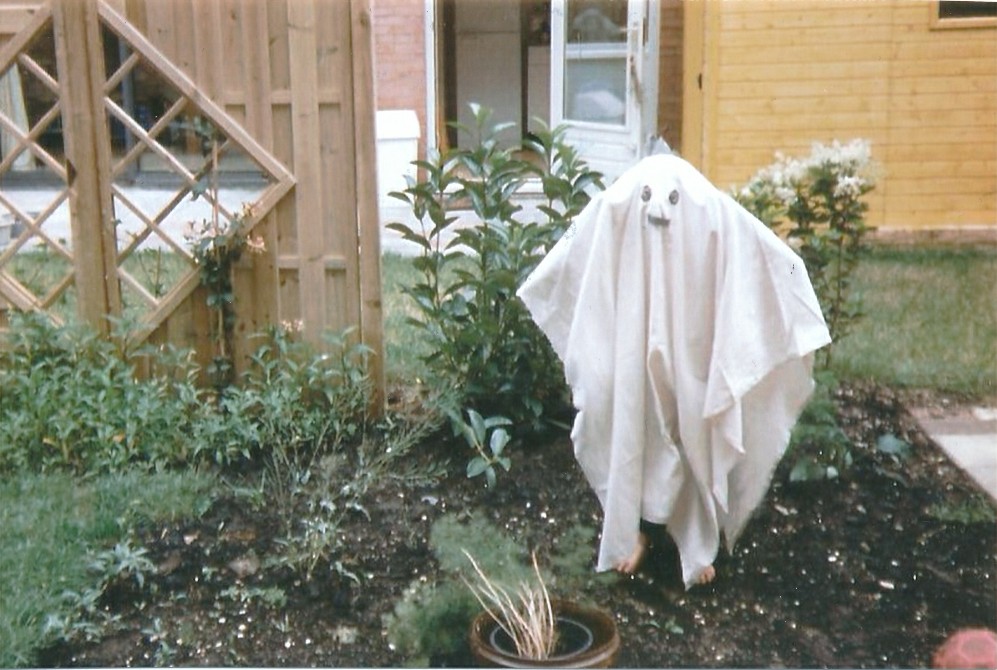 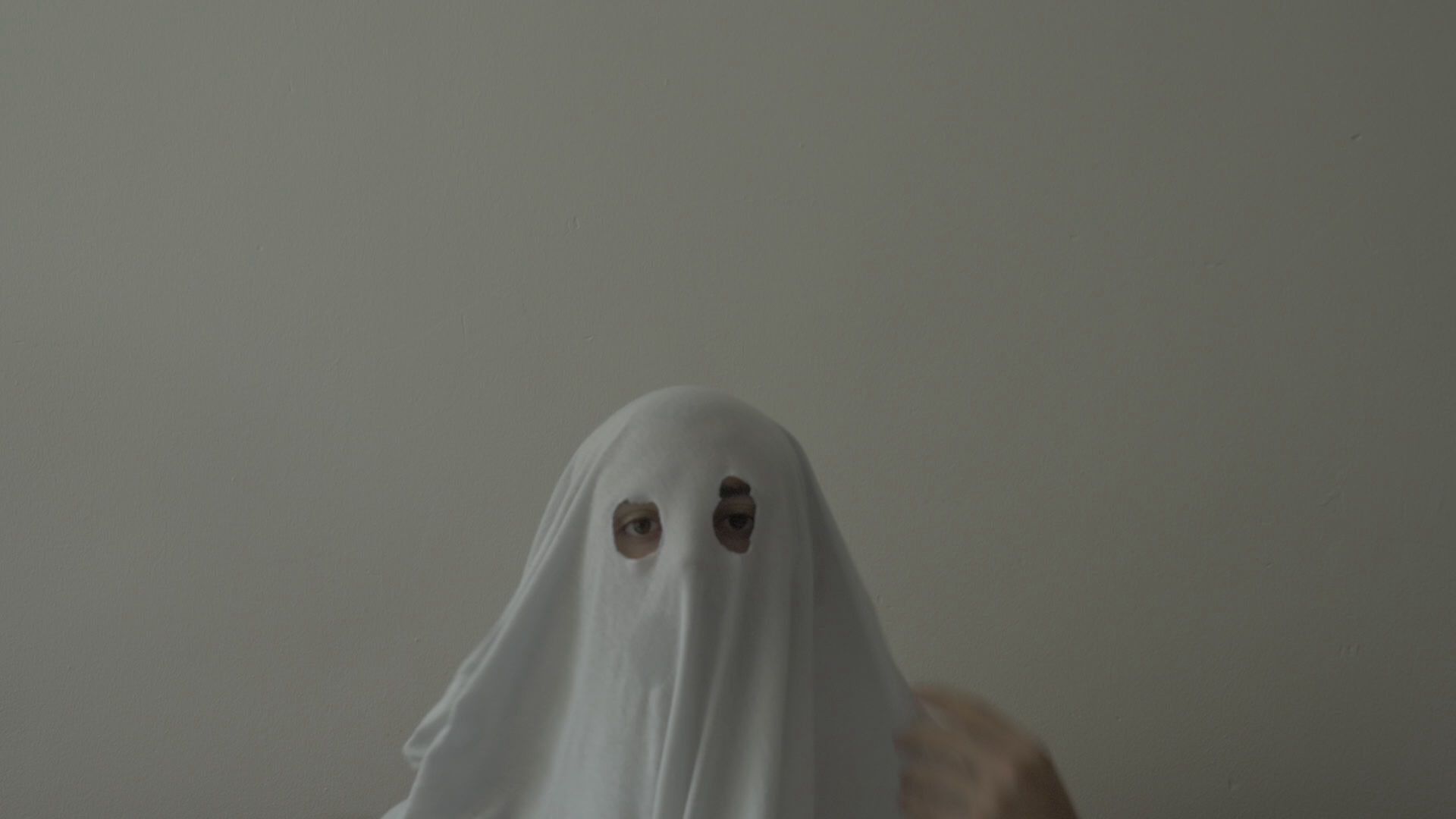