Now on Netflix Colin in Black and White by Kaepernick and DuVernay. It is good. Best soundtrack, Lean Back Fat Joe, Missy Elliot, Das EFX, Eric B and Rakim, ‘I’ve got hoes in different area codes’ by Ludacris and Nate Dogg (forever 1969-2011), in episode one, bringing you back to the days. DJ Kool Herc making his and THE first breakbeat. Six episodes, each 30 min, with Kaepernick as a on the spot narrator and commentator of his own life, subtext and social context: “You can show the world that you should be the standard,” Kaepernick says, “but until the people running things change their minds, you’ll be an anomaly.” @kaepernick7 @ava 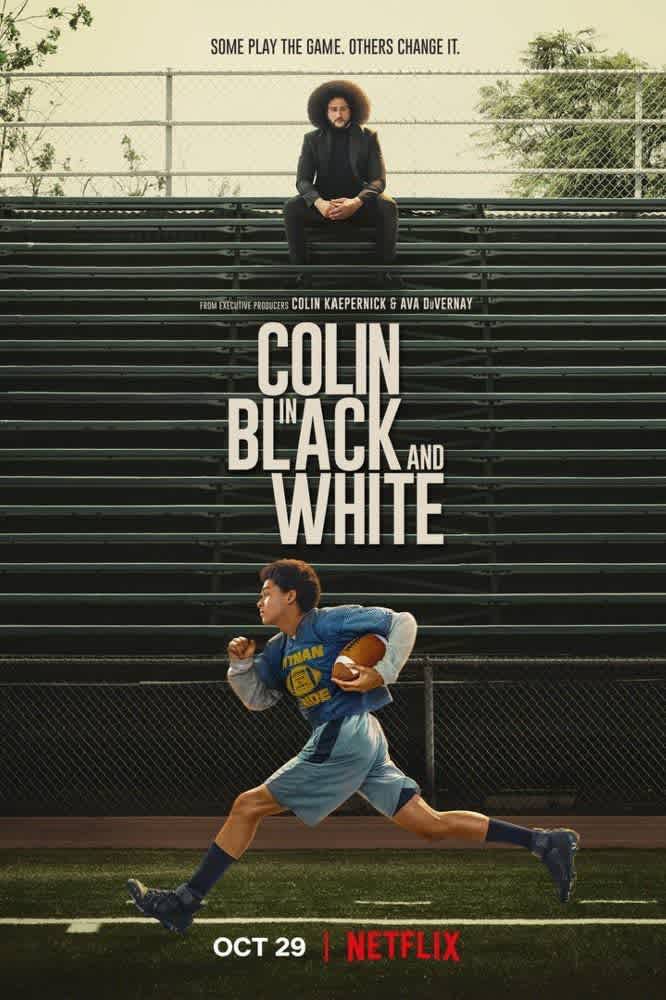