Foreplay by director Anne van Campenhout is nominated for best Dutch youth documentary at Cinekid 2020. The jury rapport writes what we and others already knew makes this short film so unique: “Foreplay is a consistent form film that touches subjects that we do not easily talk about. By breaking the taboo of sexual shyness in a light-footed and sincere manner, the filmmaker takes us with her in an urgent short film. The film invites high school students to speak in a grown-up and responsible way about their sexuality. Viewers step into a time capsule of the thoughts of children who speak from the heart.”

The most uncomfortable but also the most exciting subject for school kids has to be sex education. Foreplay shows what these classes are like at five Dutch junior high schools. The filmmakers focus on the reactions of the young teenagers, who snigger and make wisecracks, but also listen with curiosity, while the teachers generally take a cheerful, no-nonsense approach. They talk about genital anatomy, and the kids unroll condoms onto fake penises and pass on liquids in plastic cups to simulate STDs.

Watch the film on 2Doc, no subs, Dutch only. 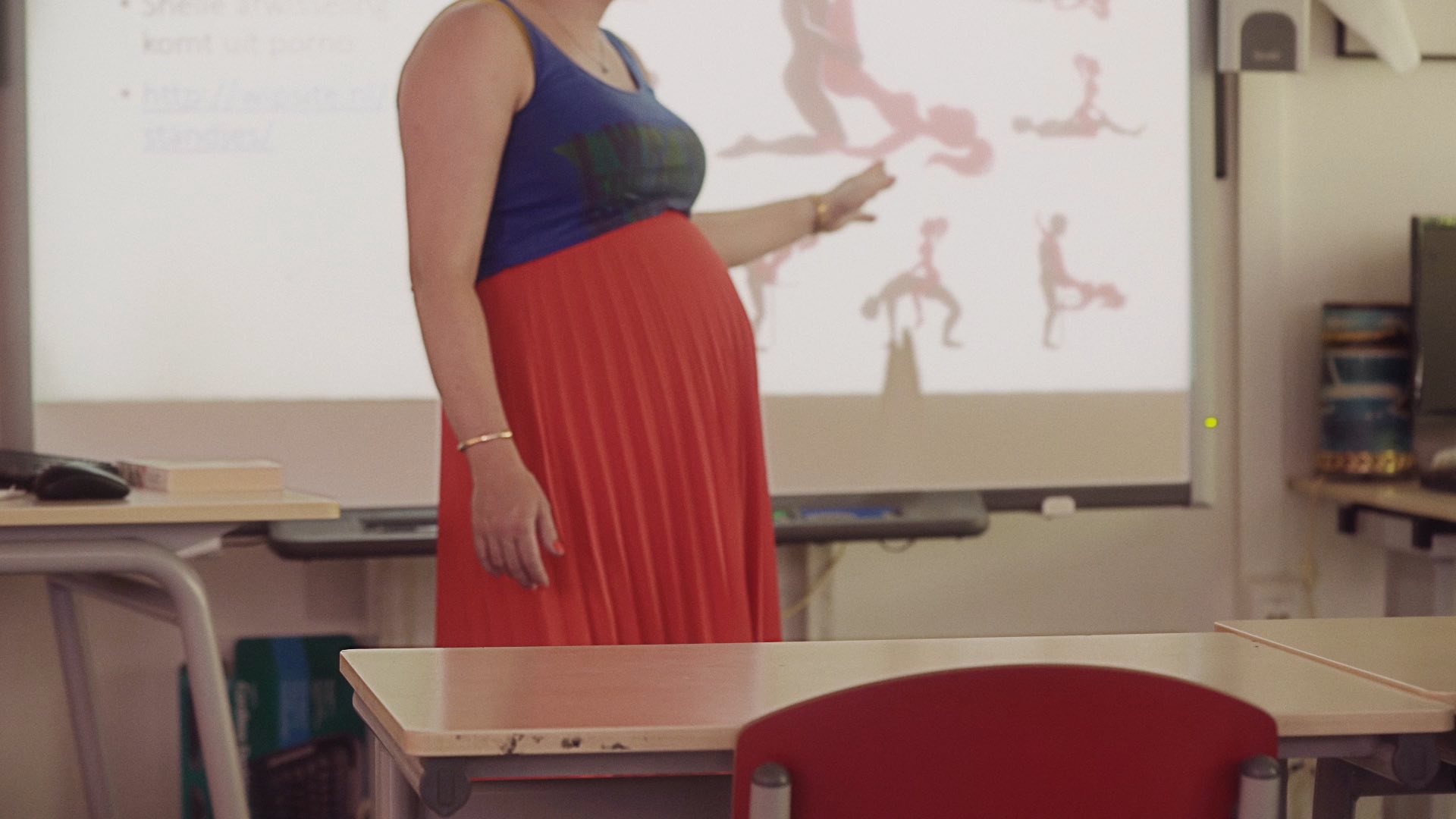