The financing is complete, and Fortuyn: Un Dutch is now officially in production. This four-hour production, broadcasted as a five-part series and shown in theatres as a one-off, about the singular Dutch politician Pim Fortuyn, narrates his legacy and influence on the current politics and the debate on our multicultural society. Fortuyn, at his peak of popularity, was murdered three weeks before national elections. Posthumously his new party LPF won 26 seats in parliament, an unprecedented victory that shook Holland to its core.

Though Fortuyn had thoughts on many topics, people foremost remember him for his views on immigration, Muslims, and Islam. “We must not look away from the fifth column that is taking our country to hell,” Fortuyn said. His words reverberated and helped shape the mood and direction of the past 20 years. We vowed not to look away, to tell it like it is, and look the beast straight in the eye. But in 20 years of looking the beast in the eye, we did not look at ourselves. Whose failed multicultural drama is this?

Against the backdrop of Rotterdam, the birthplace of the Fortuyn-movement and breeding ground for national political developments, we see how a turn of events contributes to Fortuyn’s un-Dutch success. People with a bicultural background, men and women invigorated by the political outsider, criticasters, political allies, and opponents speak how they experienced the Fortuyn-revolt that marked a new and unprecedented era.

Fortuyn: Un Dutch is a mint film office production in cooperation with KRO-NCRV and financially supported by NPO, KRO-NCRV, NPO-fund, The Democracy, and Media Foundation, Netherlands Film Production Incentive, and the Municipality of Rotterdam. 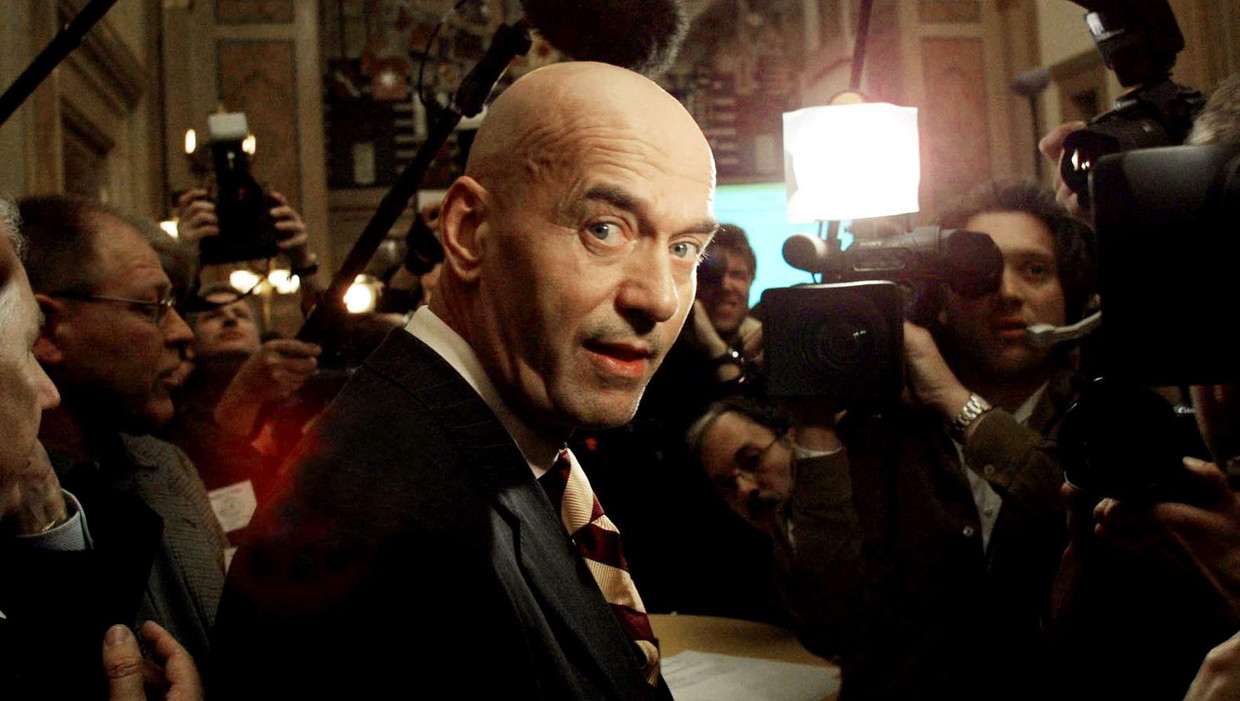