What an amazing selection of Dutch films for IDFA 2021. It shows how IDFA found a whole new way in the Dutch documentary film world as we know it and broke through the Dutch documentary school that was meaningful, but also a certain kind of burden in it’s narrative and visual narrow-mindedness. IDFA selected new names, different types of films. And even though we haven’t seen most of them yet, we think the selection feels like a new view on Dutch filmmaking in a much more diverse, worldly, and cinematic manner. IDFA boldly shows there is Dutch filmmaking that goes further than television filmmaking. And though mint film very much loves television documentaries, and we also love non-cinematic, non-poetic, sometimes even mediocre documentaries, it still really strikes us how this festival under the creative direction of Orwa Nyrabia breaks open a field that was ruled by a very particular kind of films and filmmakers. For many years there were a lot of complaints about this navel-gazing Dutch School; it was significant in mediocrity and self-content. Everyone was longing and shouting for more experimental and outstanding films: where were the filmmakers, where were the films? But often, it felt as if the people crying for change were the ones that protected, financed, and maintained the mediocre establishment at the same time. IDFA shows us we have bold and unconventional filmmakers and supports this new Dutch school with a beautiful and meaningful platform. So it makes us a bit emotional because it somehow shows how sometimes the other is essential for broadening the view and gently and positively bringing down the house. Congratulations Louis Hothothot, Aliona van der Horst, Oeke Hoogendijk, Shamira Raphaela, Diego Gutierrez, Pim Zwier, Tea Tupajic, and others. @idfafestival 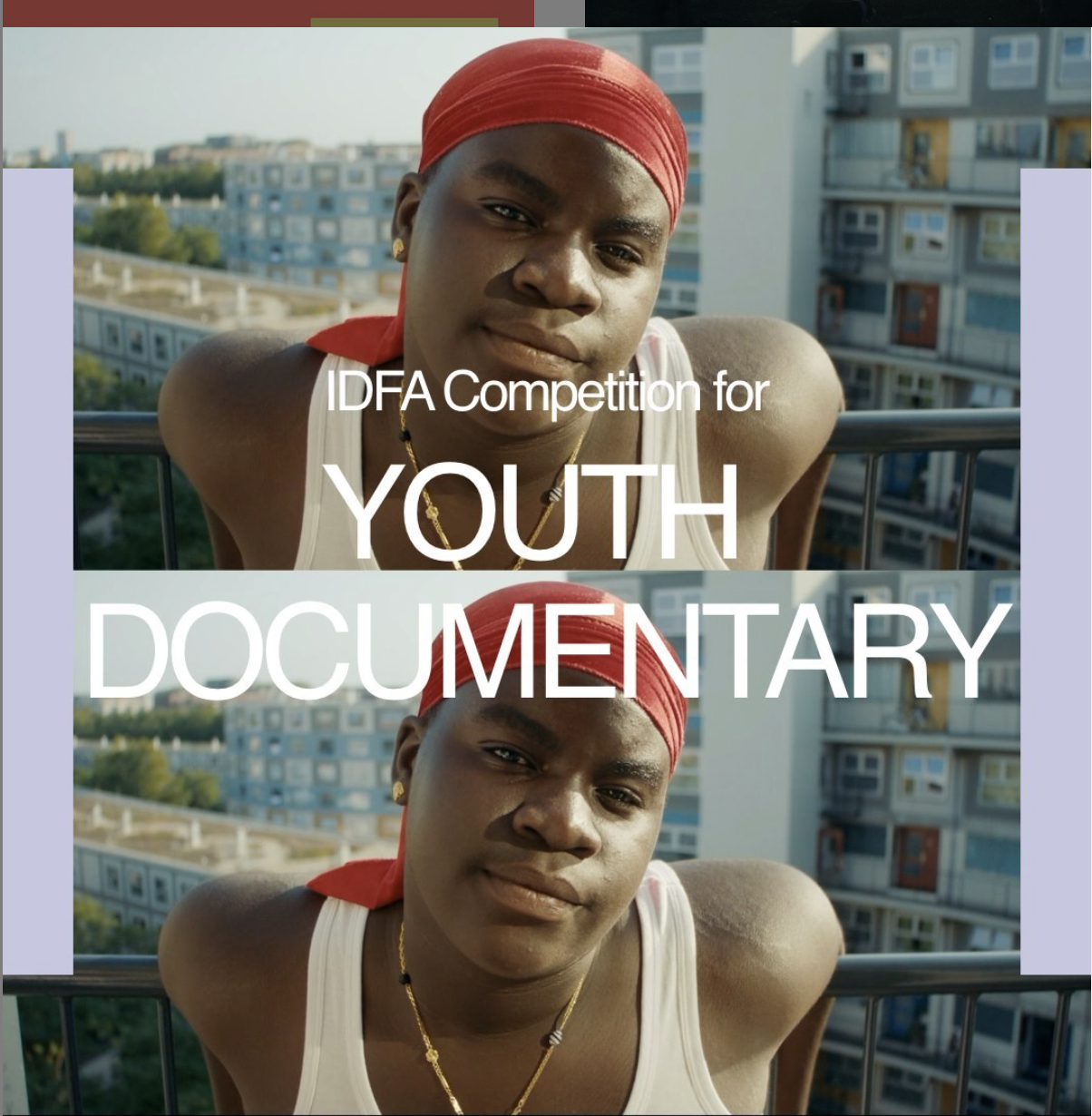 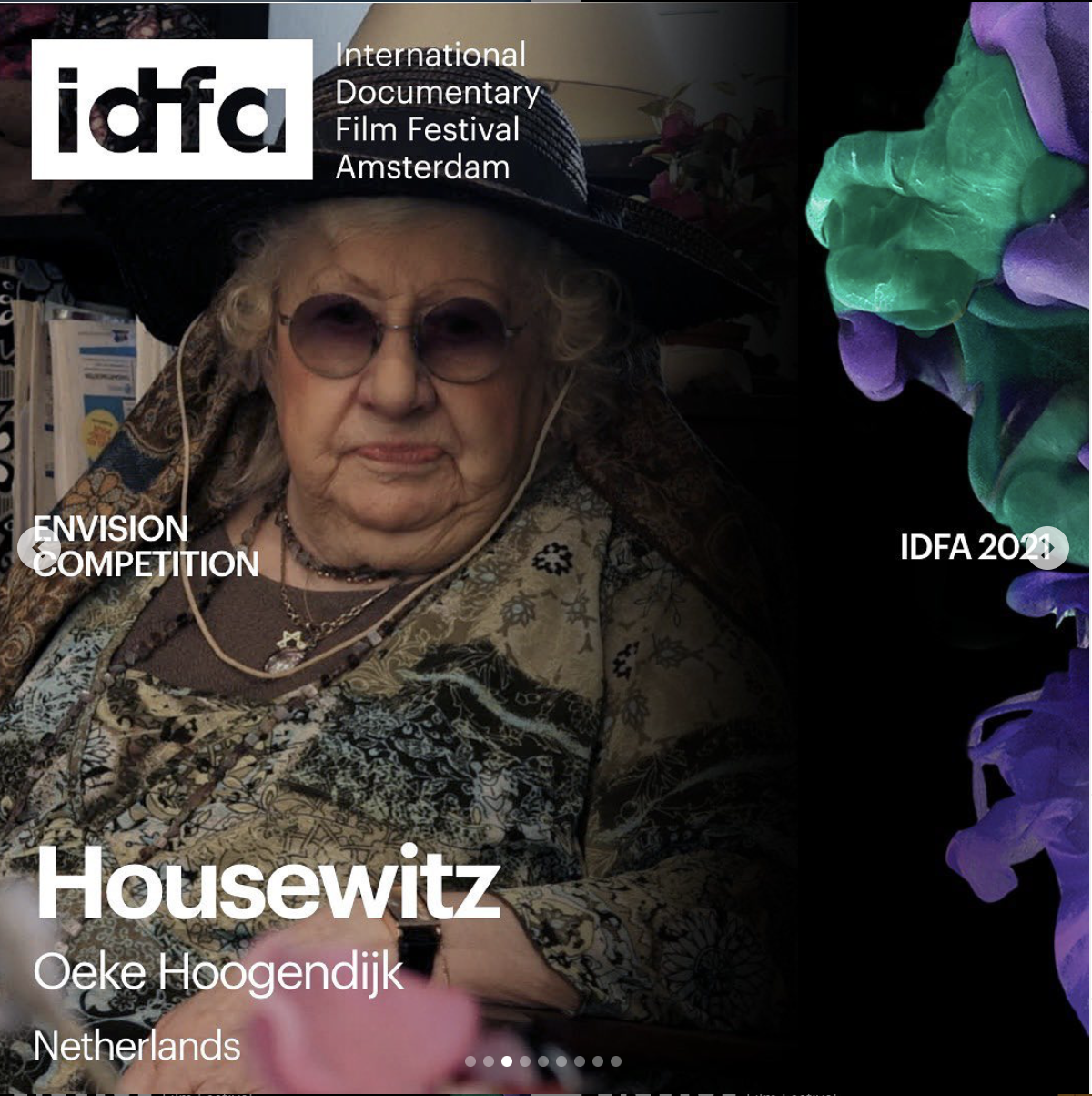 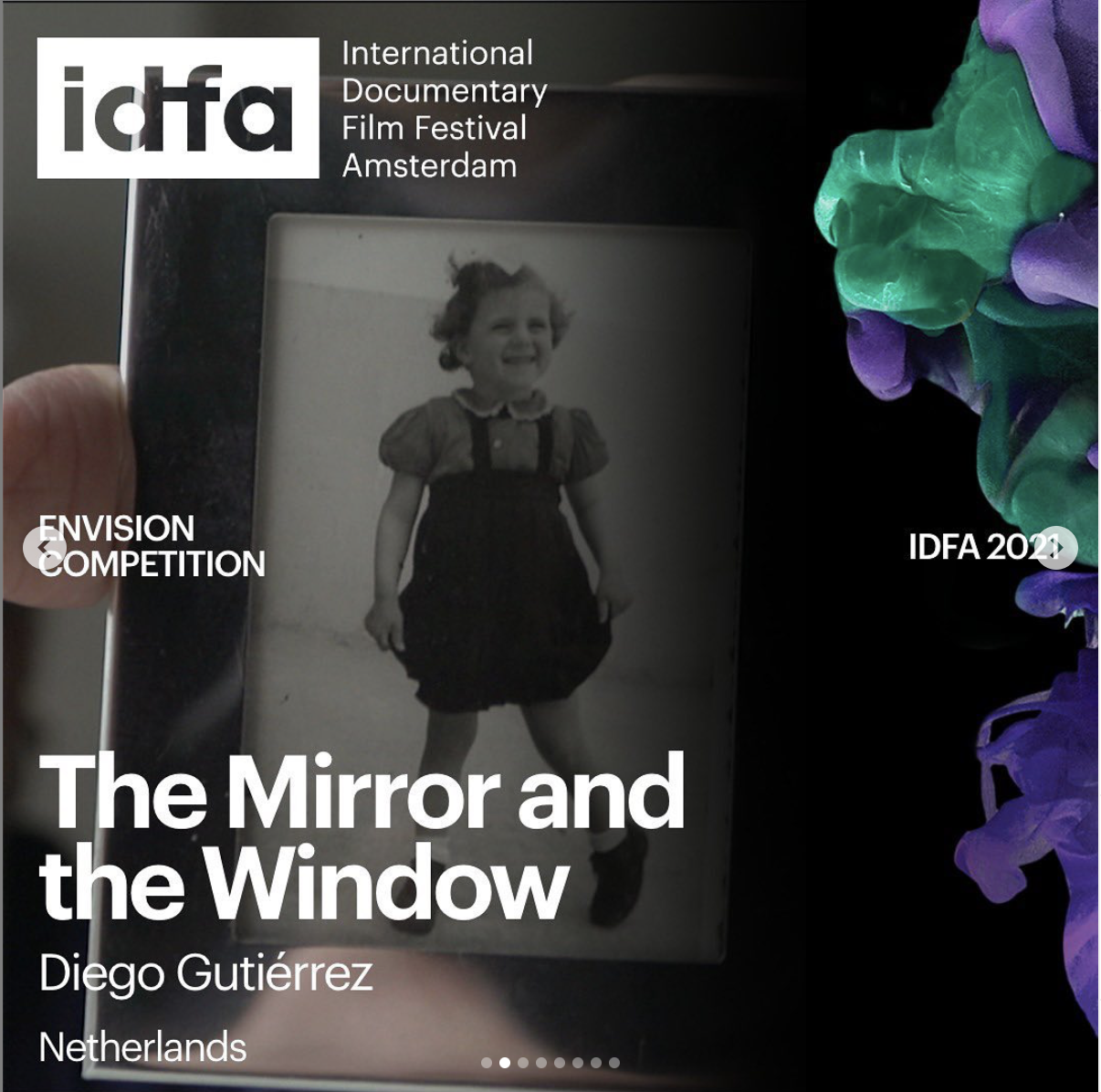 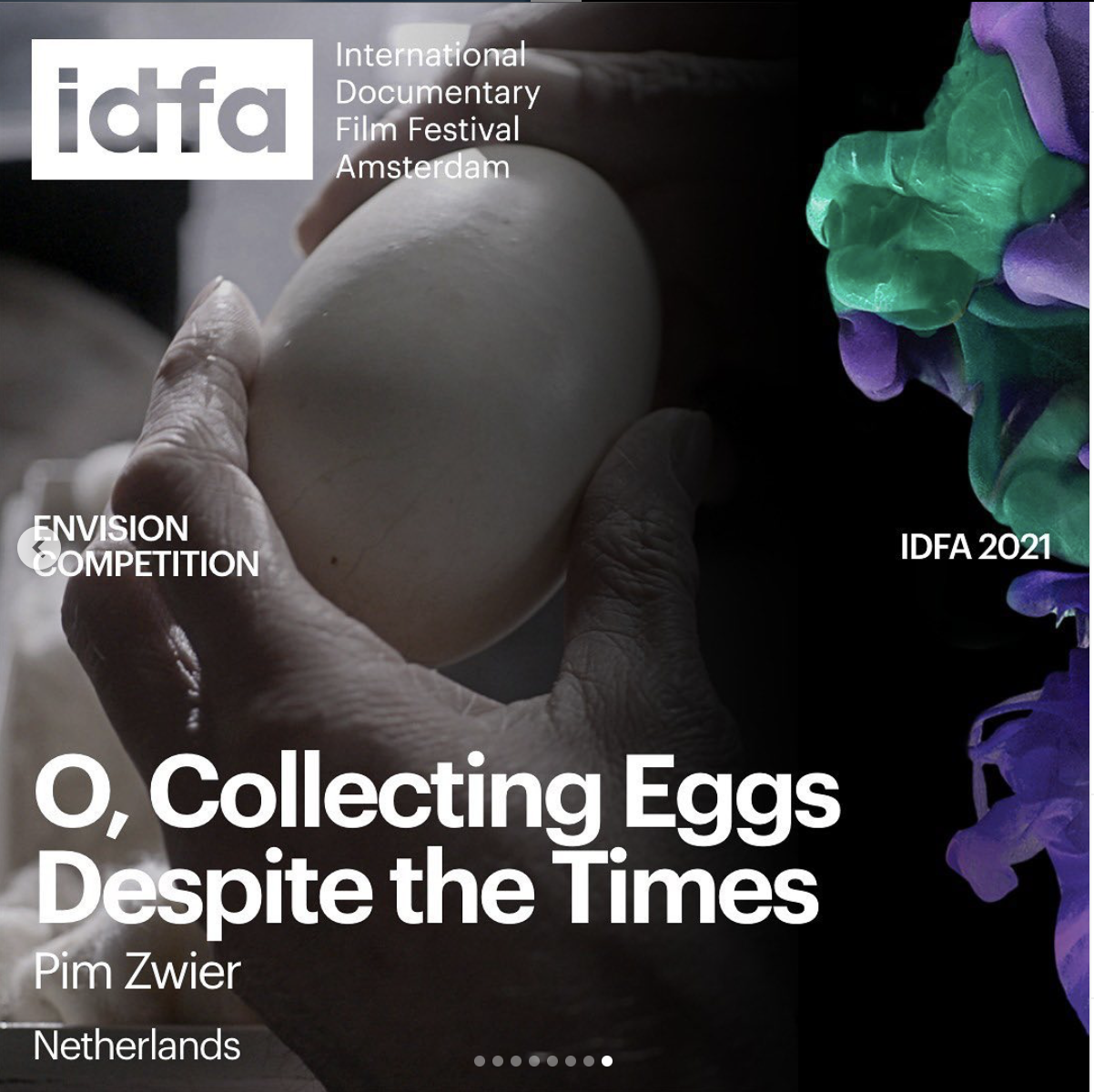 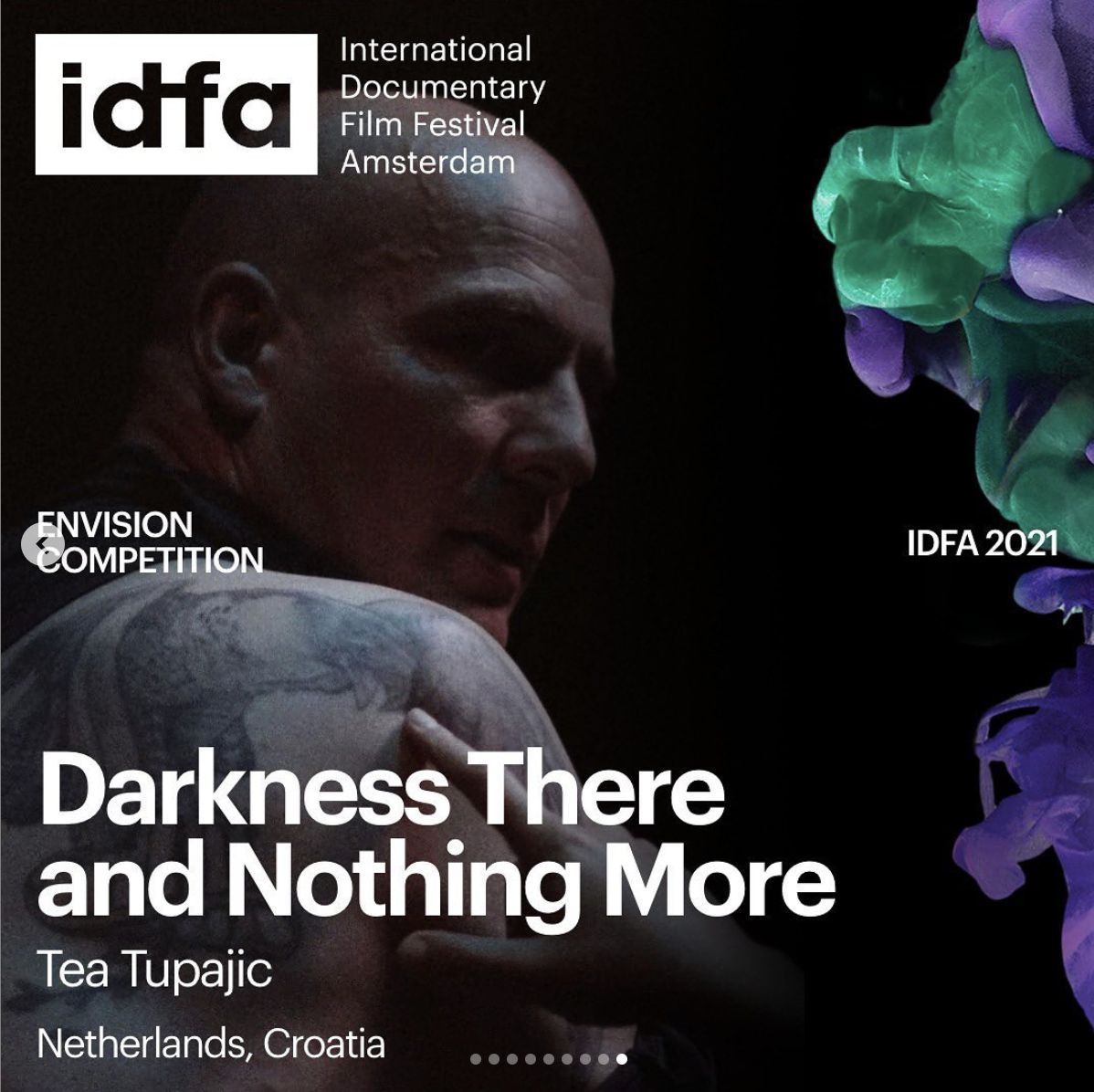