The new film of Niki Padidar and her first long documentary is in edit. The working title is Vreemd Kijken and the film investigates how being watched influences the way you feel and behave in a country that is not originally your own. The film is inspired by Padidar’s own experiences when she, as a young girl, came from Iran in the Netherlands for asylum.

Vreemd Kijken is a mint film office film in co-production with VPRO. The film is funded by NPO Fund. 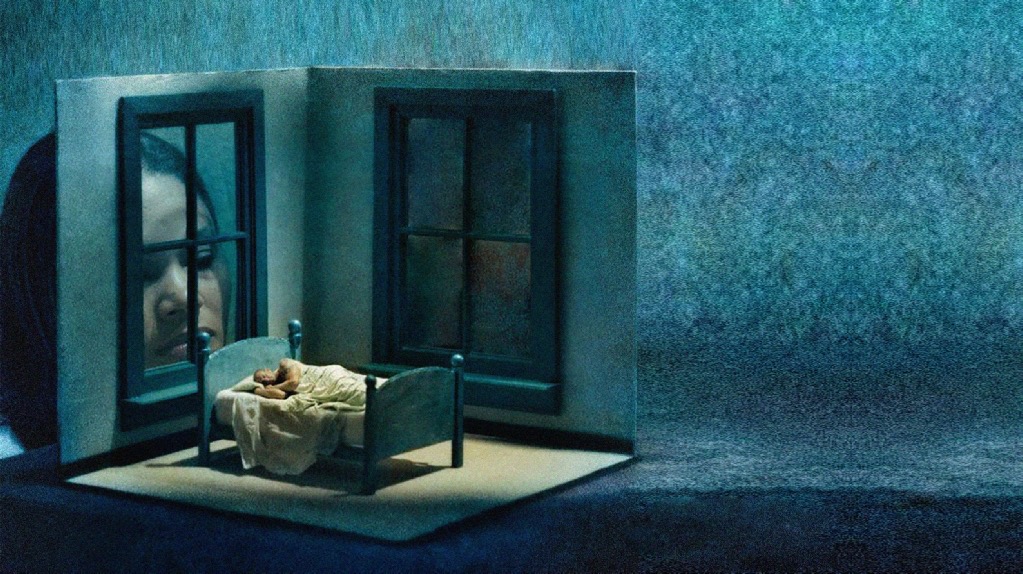