For weeks, President Trump and his supporters had been proclaiming Jan. 6, 2021, as a day of reckoning. A day to gather in Washington to “save America” and “stop the steal” of the election he had decisively lost, but which he still maintained — often through a toxic brew of conspiracy theories — that he had won by a landslide.

And when that day came, the president rallied thousands of his supporters with an incendiary speech. Then a large mob of those supporters, many waving Trump flags and wearing Trump regalia, violently stormed the Capitol to take over the halls of government and send elected officials into hiding, fearing for their safety.

But if the chaos in the Capitol shocked the country, one of the most disturbing aspects of this most disturbing day was that it could be seen coming. The president himself had all but circled it on the nation’s calendar.

“Big protest in D.C. on January 6th,” Mr. Trump tweeted on Dec. 19, just one of several of his tweets promoting the day. “Be there, will be wild!”
And his supporters took the president at his word. 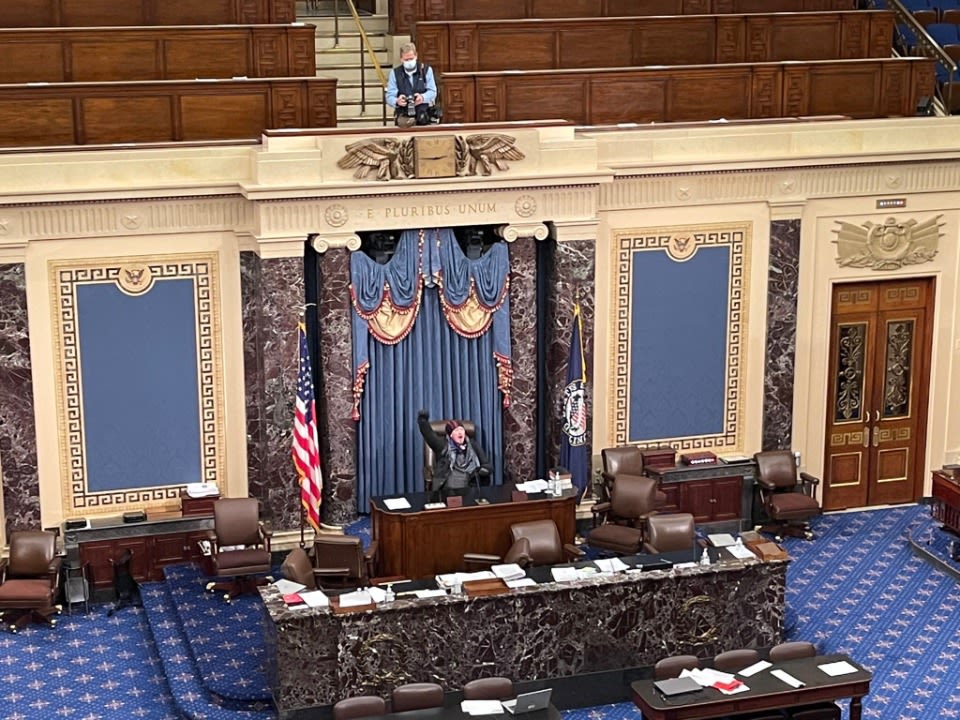 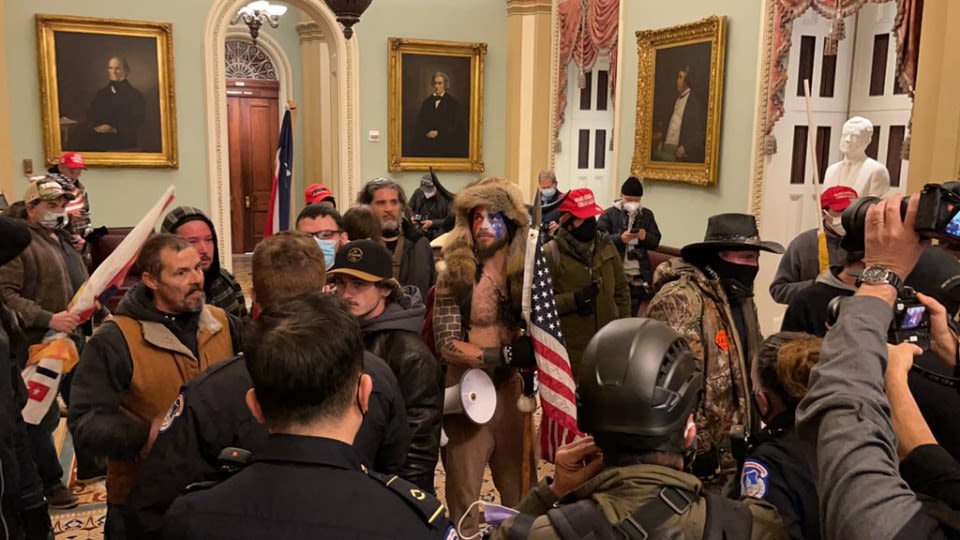 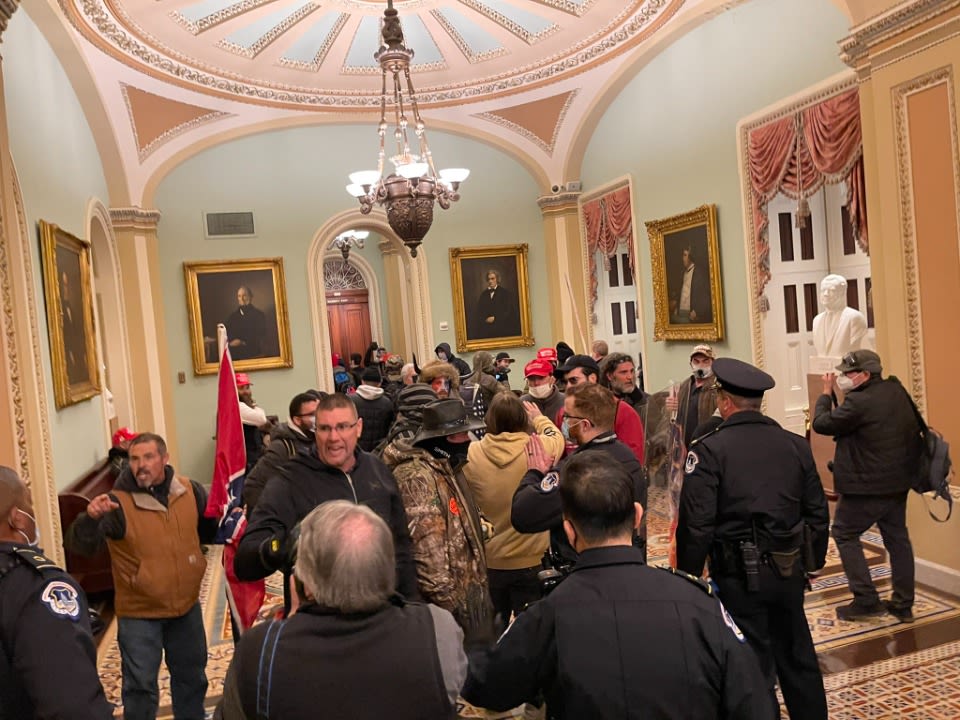 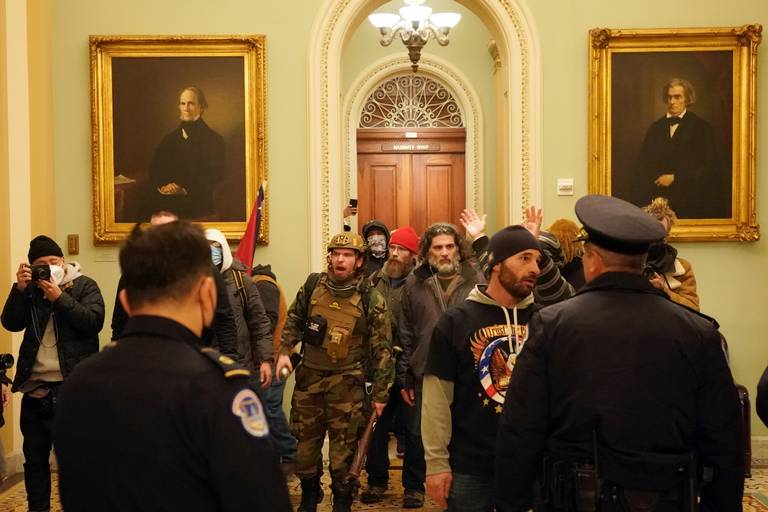 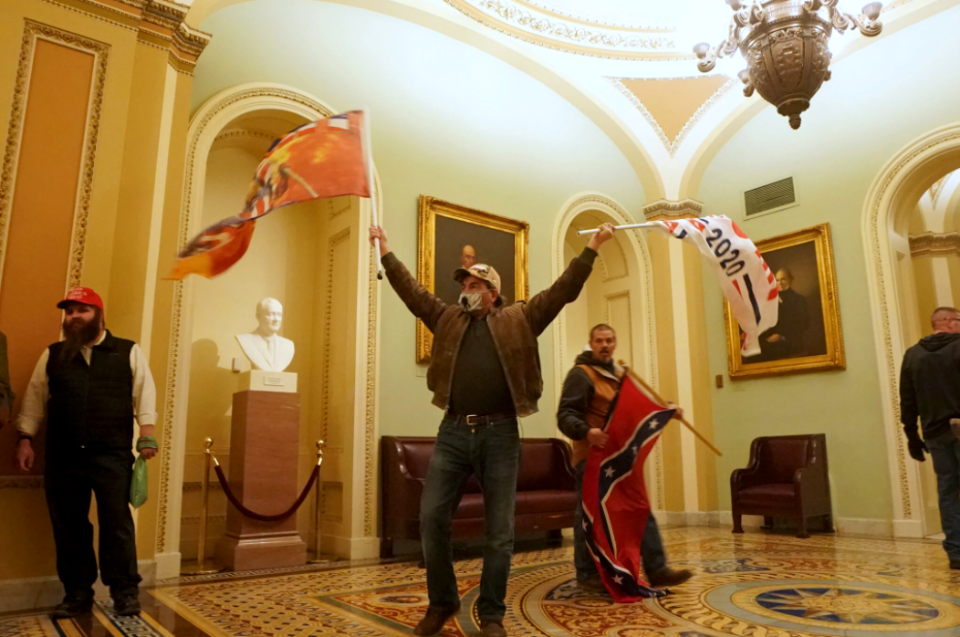