“Now I’m 74 and you can see your friends passing on… I never thought of the question, “Would you want to live forever” but it came up. And I thought,” Why would you want to live forever?”… Because of art. That would be why. I think I was talking to Richard Prince about it. You want to see what the next generation of artists is going to do. I guess there comes a moment where you wonder what art is going to be in the future, what the kids are going to be doing, where it’s going to go and that’s endlessly interesting. Nobody knows.”

Read the article on 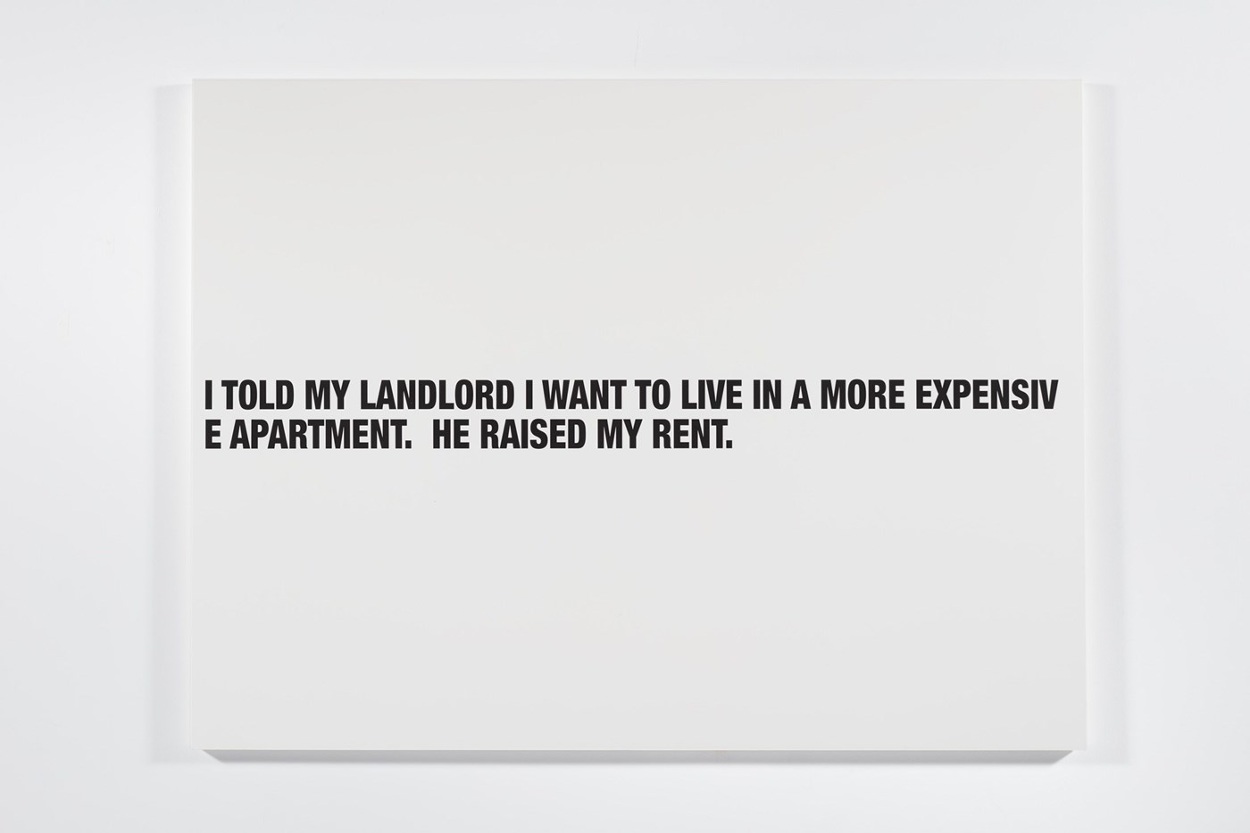